This pack is an exciting 200Mb collection of Dom Kane’s signature sounds. Expect soaring synths, powerful basslines and energetic drums all primed for the dance floor and recorded at 24Bit 44.1Khz quality.

Since Dom Kane was featured with an Artist Series sample pack on Loopmasters back in 2008, his sound banks and samples have appeared in studios worldwide via his own label Quantum Loops.

Head here to check the pack out and preview the demo: http://sounds.beatport.com/pack/the-sound-of-whartone-techno-dom-kane/11003 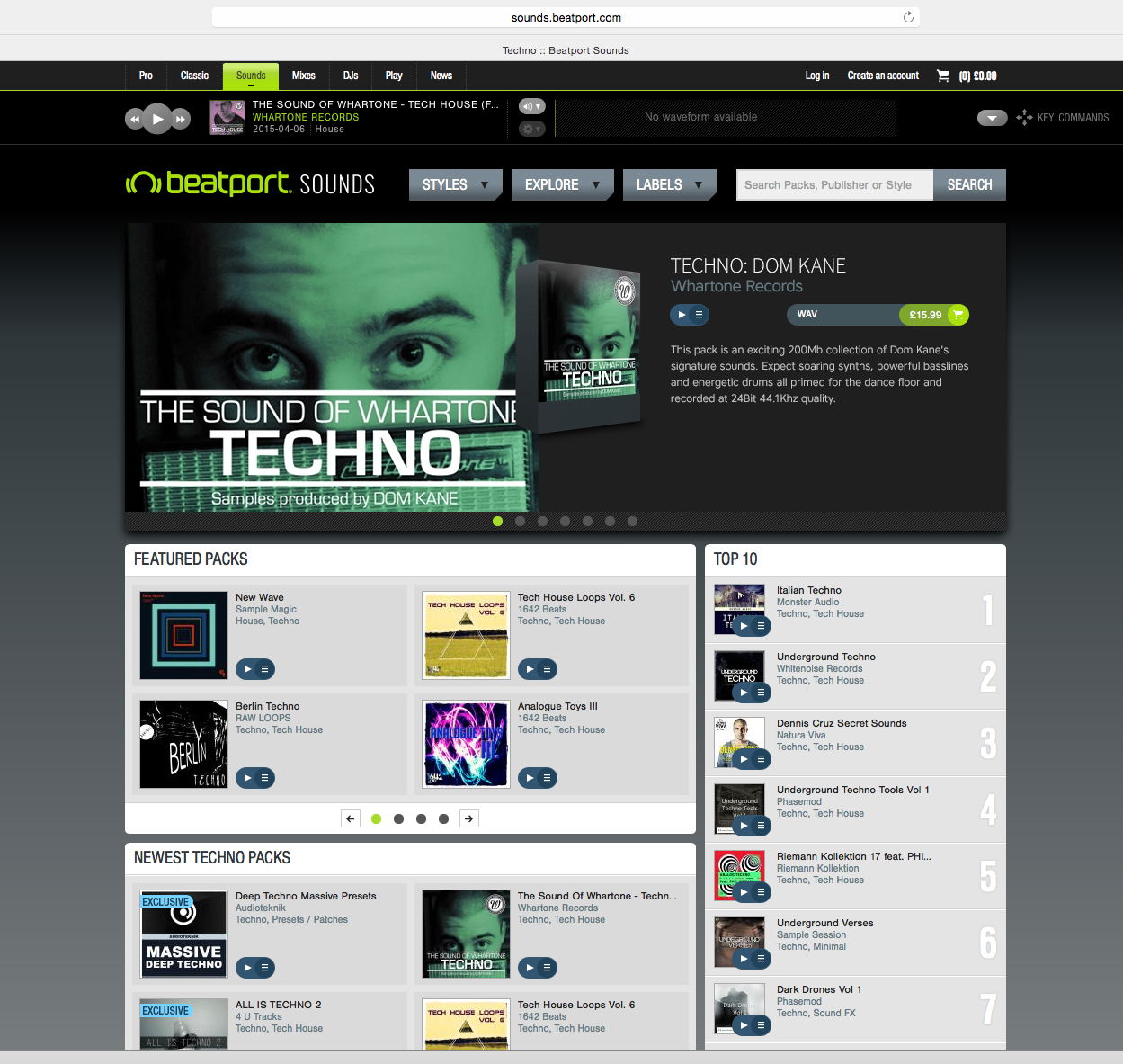